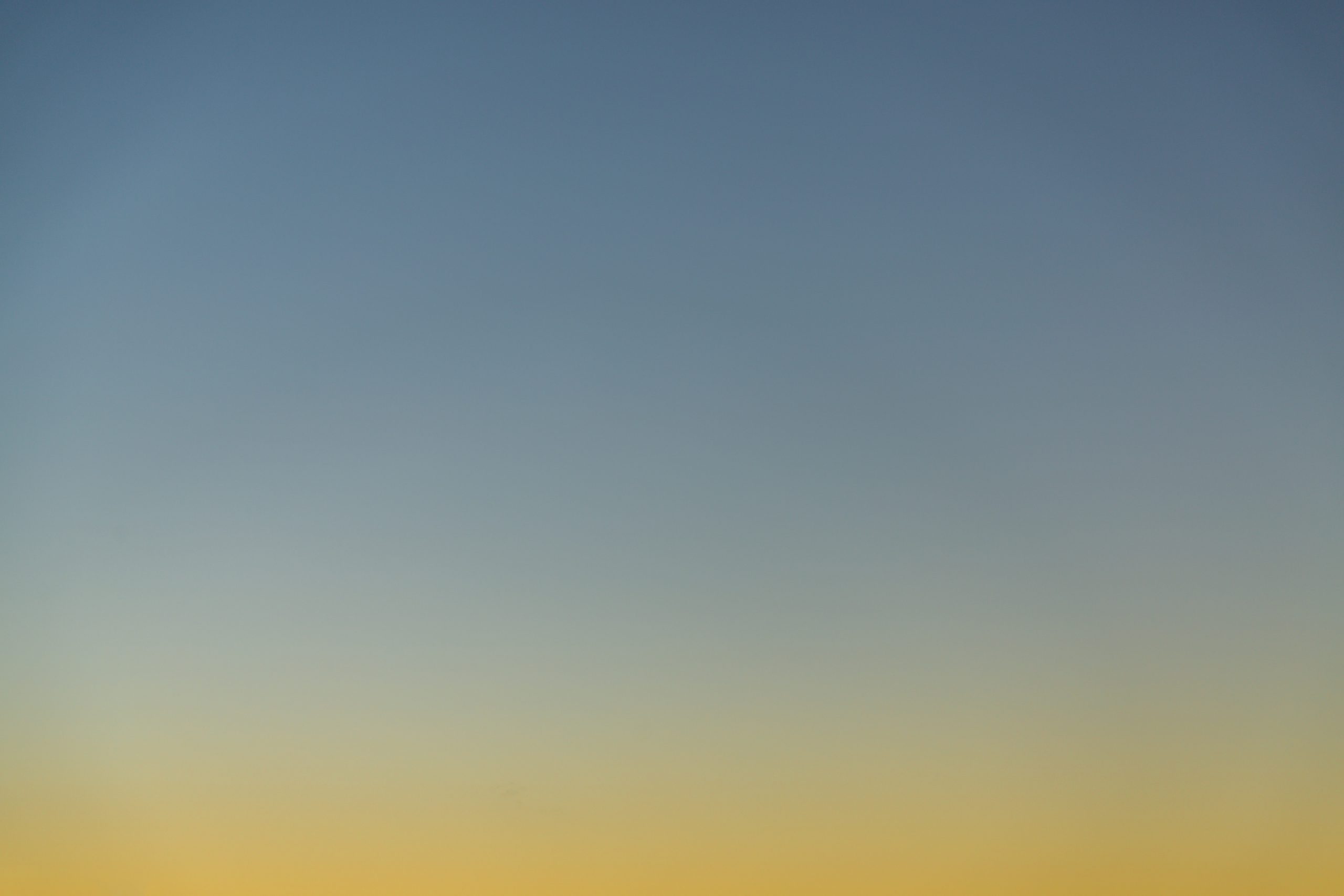 And Jesus said, “Father, forgive them, for they know not what they do.” And they cast lots to divide his garments.
Luke 23:34

What is our natural reaction when treated unfairly? If someone cuts us off in traffic? If the table seated after ours receives their food first? If a grade at school or an evaluation at work doesn’t match our own expectation? If we discover that a friend or family member is not as loyal as we had hoped? We might react externally, or we might just simmer internally, but the feelings are virtually unavoidable: disappointment, anger, indignation, resentment. As humans, we tend to be experts in expectation. We know what we deserve, and we want every bit of it (or maybe just a little more). When the behavior of others falls short of this expectation, our own internal judgement is passed swiftly, often voiced via complaint or criticism. The term “outrage culture” has been coined as a result of our society’s propensity to find fault in seemingly any situation.

Jesus found himself nailed to a cross, facing an excruciatingly painful death sentence, hung between two criminals who had actually done deeds worthy of the punishment. It is no exaggeration to say that Christ’s crucifixion was the single greatest injustice in the history of the world. It was the harshest sentence, carried out against the most innocent of men – the only innocent one, to be exact. Yet Jesus himself was not concerned with lamenting these circumstances. Rather, His mind was fixed upon His ultimate mission – paying the penalty for the sin of all men so that their broken relationship with God could be restored. “Father, forgive them, for they know not what they do.” It is almost inconceivable that such love, compassion, and forgiveness could be shared in that moment with the very people who perpetrated this atrocity against the Son of God. There may be no clearer picture than this of His great mercy and amazing grace. And there may be no more perfect example of what is written in Isaiah 55:8-9:
“For my thoughts are not your thoughts, neither are your ways my ways,” declares the LORD. “For as the heavens are higher than the earth, so are my ways higher than your ways and my thoughts than your thoughts.”

Questions for reflection and discussion:

Tim serves Our Saviour as Assistant Pastor. He loves to dig deep into God’s Word and see it transform people. Tim graduated from Trinity Evangelical Divinity School with a Master's of Divinity. He and his wife Anna love to drink coffee and take their dog on walks.