The Spiritual Discipline of Nuance 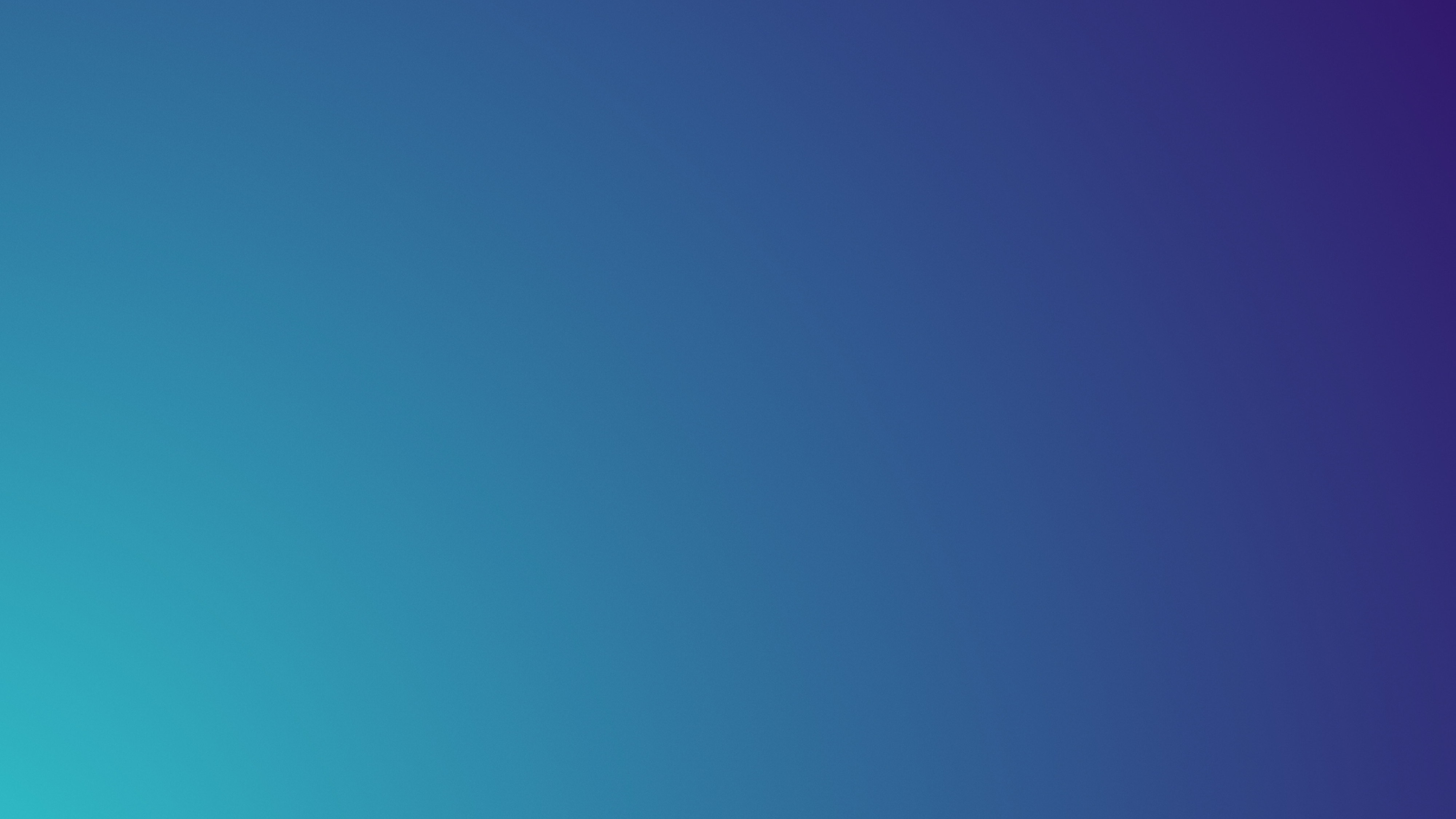 I’ve seen a lot of people shouting at each other lately. Apparently, if you want to open the economy, you must care more about money than people’s lives. If you are cautious because of health concerns, you have weak faith. Peaceful, lawful protests that declare black lives matter are anti-police and pro-rioting. Donald Trump can’t drink water. Joe Biden takes a lot of naps.

This is an important moment in our history. Christians have the only message that can change hearts and redeem that which seems irredeemable. But, we won’t do that by joining the shouting. Or worse yet, shouting first. The Gospel is a simple message with intricate, far reaching implications. There is not an issue it doesn’t speak to, a divide it can’t bridge, and a wound it can’t heal. With the Gospel comes justice, peace, and joy. I’m afraid that will be lost on most people because when everyone is yelling, all you hear is noise.

What we need is nuance. Nuance recognizes subtlety and accounts for detail. Where it is present, a person has taken time to notice less obvious things.  Nuance is necessary for ideas, policies, and proposals reflecting the complexity of the challenges they are meant to address. The biggest problems don’t have broad stroke solutions. They have to be considered from all sorts of angles. The problem is, nuance can rarely be achieved in a tweet. It doesn’t produce zingers. There is no place for nuance in a political platform. And it won’t get many click-throughs. After all, who has time for measured, reasoned thought, taken to its logical conclusion? In short, Christians should. We understand that problems on a global scale won’t have simple solutions. The problem that produces all other problems is sin and the only remedy for it is an act of almost unimaginable consequence—the death of God, himself.

In the providence of God, he used thousands of years, millions of people, and hundreds of thousands of words to teach us how bad sin is and how desperately we need to be saved. The Bible teaches us about the intricacies of sin and salvation. We learn that sin is pervasive, deceptive, and deadly. When we are saved, it’s a mysterious miracle that even heavenly beings don’t fully understand. Grieving sin and celebrating salvation takes nuance.

Confronting the problems our world faces and offering solutions will not be done by the people who shout the loudest or those who insult others the most. Our only hope is to start by believing what the Bible says about sin and to trust God to save. That often means holding realities in tension, acknowledging complexity, listening before jumping to assumptions, and giving a whole lot of grace. The Word of God equips Christians to do that.

Below are six ways to seek a nuanced understanding of current events and the needs of our world, but before we get to them, I need to make two statements. First, the irony of a short article begging for deep thought is not lost on me. This is not meant to cover all the bases. My aim is to point out some common pitfalls and point us in the right direction. Second, nuance and patience with sinful attitudes and actions is not the same thing. Sometimes embracing nuance helps round out understanding, other times it reveals even deeper or more heinous sins. Racism is sinful. Disregard for human life is sinful. Attempting to justify evil is wicked.

How to Seek Nuance

Read the Bible in large sections.

Chapter and verse numbers are not part of the original Bible text. They are helpful for reference, but often have the unintended consequence of separating individual thoughts from their wider context. When you read for a while, the narratives form larger themes and the words move from being a series of inspiring quotes to light shining into darkness.

Listen more than you speak.

James 1:19 says we should listen before we speak. This helps us avoid anger. Proverbs 10:19 tells us the more we talk, the more we are likely to fall into sin. Before you voice your disagreement, be sure you have taken the time to think biblically about what you are saying, not just waiting for your turn to talk.

Jesus said those commands summed up the law and the prophets. He was hard on the Pharisees because they were hypocrites. They claimed to love God, but really loved themselves and they burdened people. In Matthew 7:5, Jesus said to consider your own life before correcting another person’s actions. It’s hard to be hypocritical, proud, or dismissive when you are earnestly trying to love someone as God loves them. Decide that in every interaction, your goal is to encourage and affirm people.

Proverbs is full of warnings that our ways seem right to us, but we are often deceived by them. Proverbs 12:15 says that fools think their way is right, but the wise listen to others. Do you only seek news sources that will confirm what you already believe or are you actively engaging different viewpoints? Make sure some of the sources you frequent would be commonly labeled as left-leaning and others right-leaning. Remember, our news is delivered almost exclusively by for-profit companies.

Consider the best forms of an argument.

It is easy and intellectually lazy to reduce a viewpoint to a caricature or a simple metaphor. Assume other people are smart and do the hard work of learning why another person believes the way they do. 1 Corinthians 2 makes it clear that Christians should not be afraid to engage with the intellectuals of this world. God will use his people to spread truth. We are most credible when we have honored others by fully engaging with their philosophies.

It’s difficult, if not impossible, to capture nuance in a headline, 160 characters, or even a paragraph. Read widely, giving special consideration to include authors of different ethnicities, social backgrounds, and political viewpoints.

Adam has a passion for preaching God’s Word and seeing people come to know the joy of life with Jesus. Nothing excites Him more than pursuing the glory of God. He is originally from Minnesota, but received his Master of Divinity degree from Denver Seminary in Colorado. Adam enjoys reading, sports, movies, and spending time with his family. He and his wife, Holly, have two daughters.